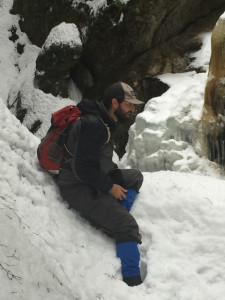 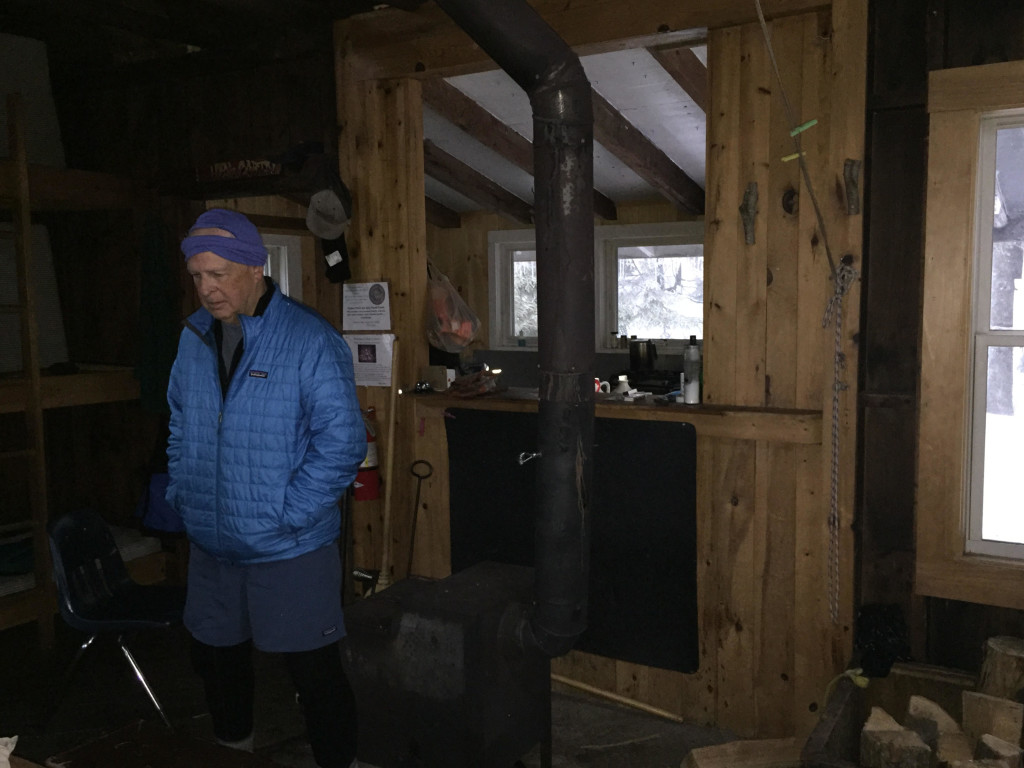 I have often said that no two hikes on the Appalachian Trail are the same. But what if you return to a section of the trail you hiked years earlier? Certainly that must be less exciting than the first time, right?

The truth is every hike is different no matter how many times you covered a particular part of the trail before. It could be raining this time. It could be winter rather than spring. You may be hiking with different people. The miles underfoot are perhaps familiar, but almost everything else is brand new. I promise.

The last piece I wrote was called A Shadow in the Corner. It was an ominous story about climbing to the summit of Bromley Mountain in Vermont only to encounter a situation that forced me to quickly alter my plans. I sensed danger and I decamped as quickly as possible from the place.

But last week I returned to the same summit to find the place warm and inviting. The ski cabin was much smaller than I remembered and the summit of Bromley was bathed in the warmth of a July afternoon with a cooling breeze cutting across the open land. What had been threatening, now was soft and friendly. Hikers walked around with cameras or sat here and there in small clusters eating a sandwich or some cookies.

Time had not changed the place at all. Time had changed me for sure as sixteen years is a long time in anyone’s life. No, my return to the summit of Bromley recalibrated my memory, altering the reality of the first visit with new images that modified what I had experienced before. The original experience magnified the size of the cabin making the man more dangerous in my mind than he actually might have been. But the rain, time of day and the fear than comes from being alone made the cabin and the summit itself a dangerous place for me and I carried that feeling over the years until it was refreshed a few months ago.