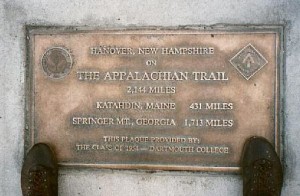 As I entered the bus bound for Hanover, New Hampshire, I was leaving behind more than Providence, Rhode Island. I had finished college and stood on the precipice between the comforts of college life and the terra incognita of the rest of my life.  So as war was escalating in the Far East and as the Beatles’ White Album was climbing the charts, I decided to embark on a month-long walk in the woods. 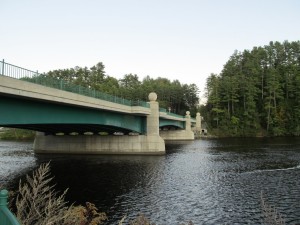 The Appalachian Trail enters New Hampshire where it crosses the Connecticut River at Hanover. After spending a final night of comfort in a Dartmouth dormitory, I began my trek at the water’s edge. The most difficult obstacle to peace and tranquility on the trail is acclimating to nights alone in the woods. Over time you realize that not every noise is a mortal threat, but early on, you try to sleep with one eye open.

But the days were glorious. I soon began meeting fellow hikers and we would often spend a day or two walking together. This temporal fellowship would become an enduring and cherished feature of the trail; just as one hiking friend vanished into memory, another would show up to fill the void and on we would go, talking and walking as if we had known each other our entire lives. 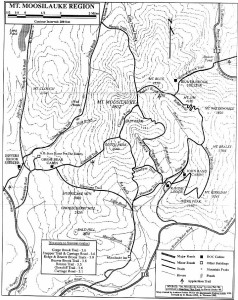 After crossing Mount Moosilauke, at the southwestern end of the White Mountains, the terrain becomes more challenging. One evening, after hiking all day alone, I arrived at Eliza Brook Shelter at the base of South Kinsman. I looked forward to a solo dinner and a good night’s sleep when suddenly I discovered a very chilling number of snakes hiding under a rock near the door of the shelter. Suddenly, Eliza was not the place I wanted to be; I quickly gathered my gear and took off even as dusk began to wash my surroundings in gray.

When motivated, you find unexpected resources within to achieve things you once thought impossible.

I tore up the mountain, often using my hands as well as my feet. The trail up South Kinsman is steep in parts, very steep as I recall, but that did not deter me. Up, up I went, past a picturesque pond to my left that I did not stop to photograph. Up past the tree line until I was standing alone in the dark on the summit of South Kinsman, one of the forty-eight four-thousand footers in New Hampshire’s White Mountains. But my adventure wasn’t over. I still had to get over to its neighbor, North Kinsman, and find my way to Kinsman Pond Shelter. It was a long night.

I recollect these challenging moments now with equanimity, but at the time I was discovering new emotions and new capabilities. Suddenly I had to get out of a place that changed in a flash from desirous to dangerous. I did not think about it; I just tackled every moment as problems arose. This was a rite of passage for me, an encounter with the unexpected which tested my knowledge of myself and my resolve. At Eliza Shelter I quickly decided to change my circumstances, even if that meant using all my physical and spiritual resources to somehow make things better. Encounters with the unexpected became an important theme of the Trail for me. How I responded would begin to shape my character and my life. 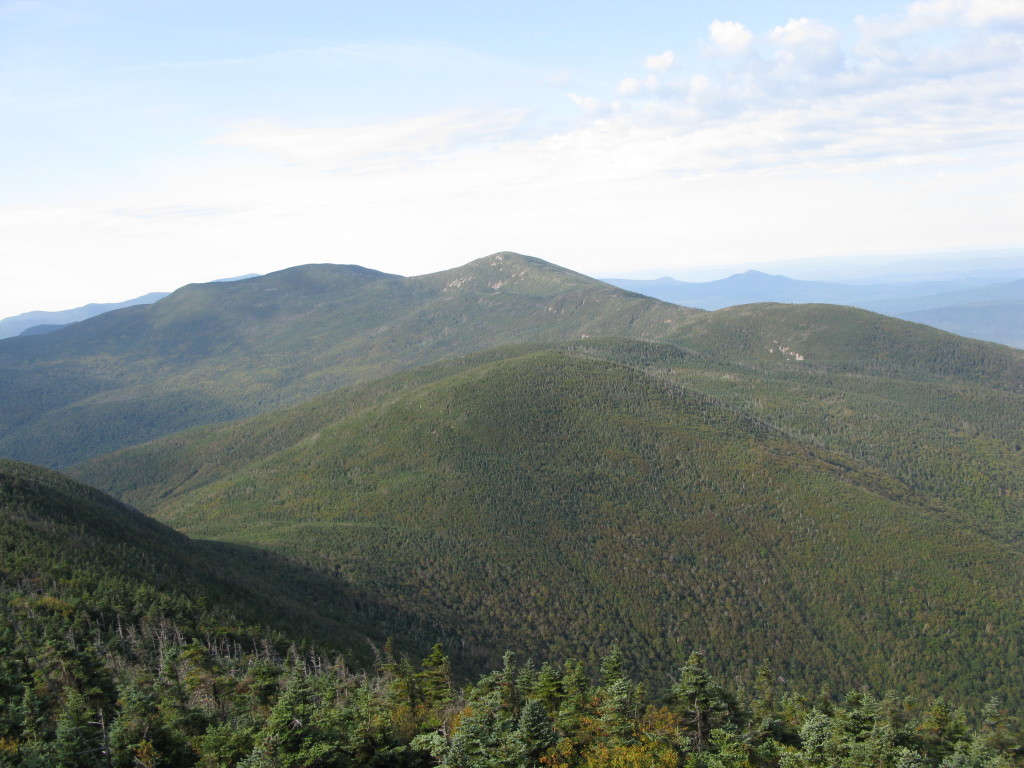