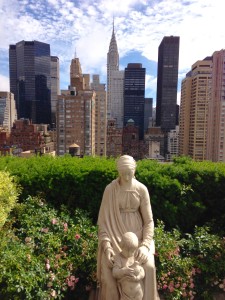 In early February, the light of day begins to change. Without much warning, the steel gray of deep winter gives way to intimations of a kinder season ahead. Daylight lingers longer into the afternoon and the warmth of the light reflecting off the windows of distant skyscrapers battles the forbidding coldness of the moment.

And in the late afternoon, when the sky is clear, the setting sun paints the western horizon in vivid oranges and reds, hinting that the cloistered winter months will soon be a memory. It’s then when I begin to feel the draw of the hills and mountains of the countryside beyond the shores of this water bound city, even though snow and ice still covers much of the land. It’s then when I begin to dream of new adventures along the trails that I have traveled in seasons past. I have a particular love for the Appalachian Trail that crosses twelve states from Georgia  to Maine. 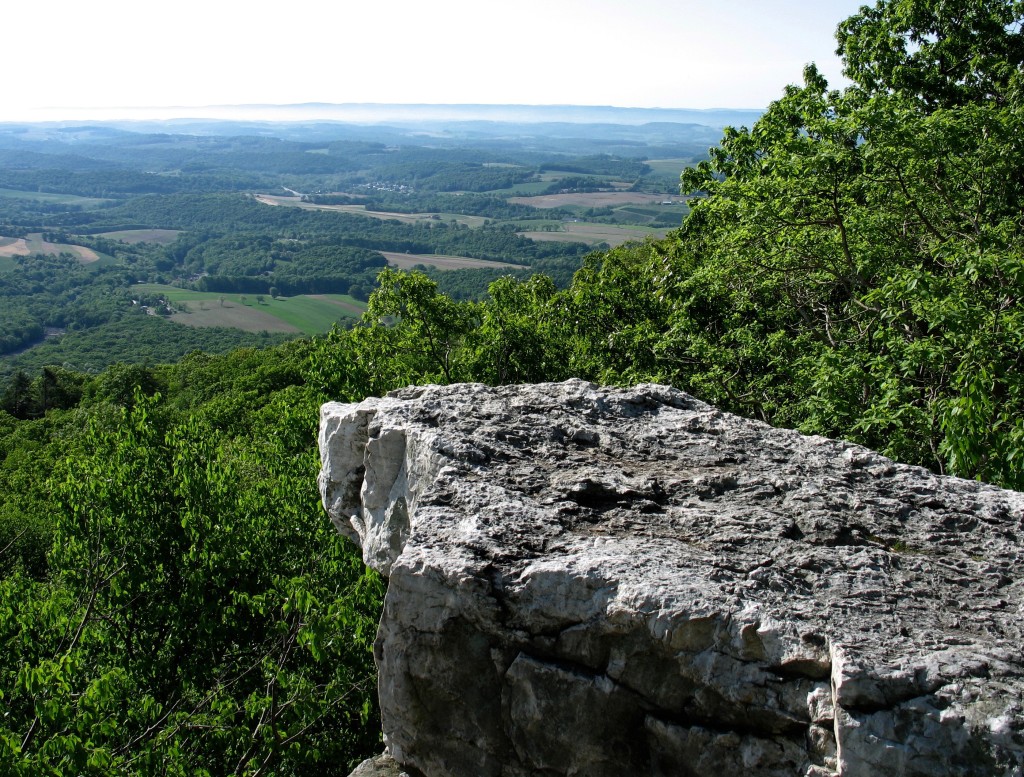 I am often asked why I leave the comforts of home for a less predictable environment.  I guess there are many reasons, but what I always come back to is the way the trail connects me to the mysteries of God’s universe. I may inhabit a world constructed by the hands of man and I may marvel at all its complexity and brilliance, but the city of man with its activities and diversions never seems to be enough.

The Bible gives us one explanation for this unquenchable desire to reach beyond the circumference of place and time. Solomon in Ecclesiastes says that God “placed eternity in the hearts of all men and women” (Ecclesiastes 3:11). Elsewhere it says that Cain became a restless wonderer of the earth, and as such, he became an example of the seeming restlessness of people who, like ghosts, bustle to and fro in dances of endless activity. It is this desire for the eternal that is built into our human makeup, and it is the fact that we live in an impermanent world that we feel the strong, nagging need to seek places that provide the peace that comes upon us when we finally find a place that connects us to the God who brought everything into existence.