The Bible is full of seemingly insignificant people who actually become a “crowbar of history” in ways not evident to them or to anyone else at the time. A great early contender might be found in Ruth, in the eighth book of the Old Testament.

As a young woman Ruth finds herself suddenly widowed, leaving her with a difficult choice: Does she remain with her own people in Moab or return to Bethlehem with her mother-in-law, Naomi? She choses the harder path, saying, “Do not urge me to leave you or to return from following you. For where you go I will go, and where you lodge I will lodge. Your people shall be my people, and your God my God. Where you die I will die, and there will I be buried. May the Lord do so to me and more also if anything but death parts me from you.”

Ruth puts everything aside to remain with Naomi. She is certain of one thing: the way will be hard and may even lead to death for both of them. But she will not be dissuaded and so, having no knowledge of what lies ahead, the women return to Bethlehem, the village of Naomi’s ancestors.

But if we pull back to see the larger picture, we slowly become aware that Ruth’s decision to leave her own people and go with Naomi is pivotal to almost everything that will follow. Once back in Israel, Ruth eventually finds protection in Boaz, the owner of a field nearby to where they settle and a relative of Naomi’s husband’s family. Eventually, Boaz takes Ruth as his wife and she gives birth to a son, Obed who will be the father of Jesse who will become the father of David who becomes the King of Israel.

And out of a simple act of kindness and loyalty of one woman to another will emerge a vine that will grow through generations and generations, leading directly to Jesus Christ and from him to his Apostles and disciples and from them to each one of Christ’s followers up to and through this very moment.

Of course, Ruth could not have known the impact of her decision to stay with Naomi. And yet her simple act of grace had cosmic ramifications. Ruth just acted; she could not have known what we now know about how pivotal she is, but her own lack of knowledge was secondary to her courageous act of goodness. 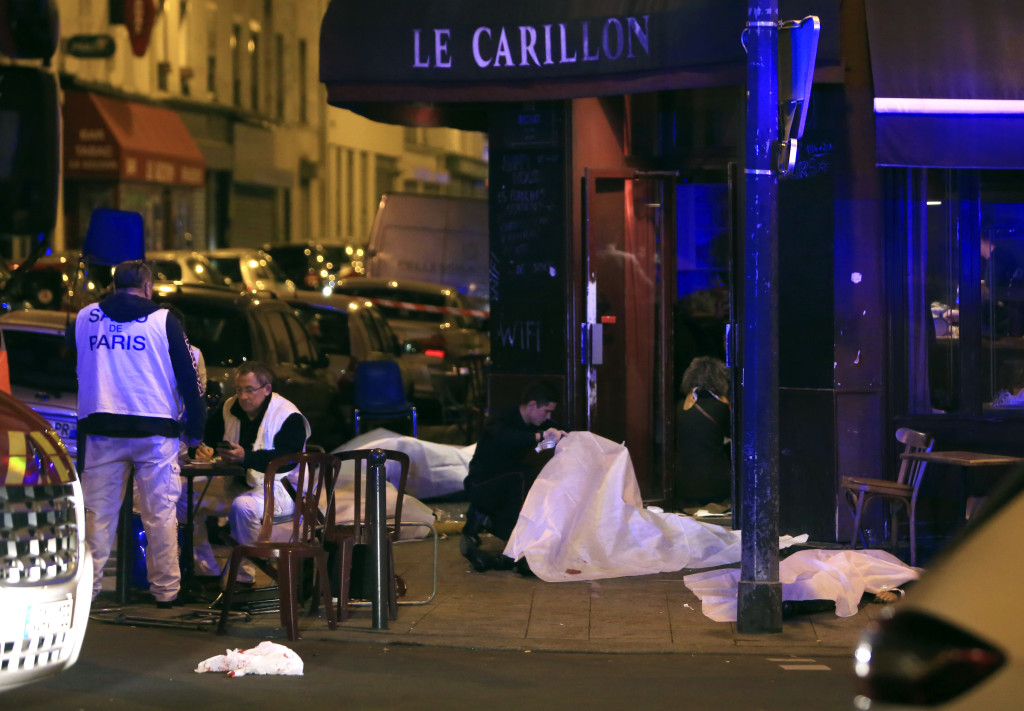 I was traveling in my car back from western Virginia when around 5 pm news began filtering in over the radio of a shooting in Paris. The information was sketchy at first, but then, as new information streamed in, the extent of the horror became clearer.

When the first plane hit the North Tower of the World Trade Center, none of the reports assumed the worst. First reports suggested it was a small plane; then it became evident that to cause such damage it couldn’t have been a private aircraft. It had to be something much bigger. But no one knew for sure, until a second passenger jet smashed into the South Tower. Suddenly, everyone knew that something very new was happening.

In the aftermath of the events in Paris on Friday the thirteenth, the leaders in the West reverted to form. To quote Kevin Williamson in National Review:

“There was the usual sentimental outpouring on social media, the tricolors and the invocations of the Marquis de Lafayette and the Empire State Building lit in honorary blue, white, and red. Professor Ebony Elizabeth Thomas of the University of Pennsylvania chidingly reminded no one in particular to report anybody who was engaging in anti-Muslim rhetoric on Twitter. All of that is useless, of course, but one feels the need to do something.”

The lamentations and limp expressions of concern suggest that a sense of moral lassitude is enervating the leaders in Europe and America, as if these statesman cannot muster enough energy to even name the enemy. In 1941, Winston Churchill, one of the twentieth century’s greatest leaders, stated the principle underpinning his own actions in the face Hitler’s unstoppable armies when he spoke to the students at Harrow School:

It takes belief and historical and moral imagination to say, “never give in except to convictions of honour and good sense.”

In 1915, T.S. Eliot captured the turpitude of our Ruling Class and its contrasting indecision and inaction in the face of mortal danger:

—“The Love Song of J. Alfred Prufrock”
The world as we have known it since the end of World War II has tilted off its axis. Moral clarity is gone and in its place desert weeds have grown. The French President declares the outrages of Friday night are an act of war; but what banner will he raise to mobilize his people to the very real dangers of our times? We shall see, but I will leave you with the words I read this morning written by Deana Chadwell on the American Thinker website:

“We can almost make a flow chart showing the paths through which the moral decline of America has traveled: from the church (ironic and horrifying as that might be) which early on began replacing morality and the love of God with social justice, to the schools where all societies, and all individual choices have been declared morally equivalent, to science which no longer used empiricism to learn about God and His creation, and instead used a warped version of the scientific method to erase Him, to the newsmen who learned in their schools to see journalism as a calling to change the world, not to merely record its events.”

The danger is real and growing. Will our leaders be able to act prudently but forcefully to save the world we grew up in or will they delay and dissemble as they wander about an empty room muttering, “Do I dare? Do I dare?” 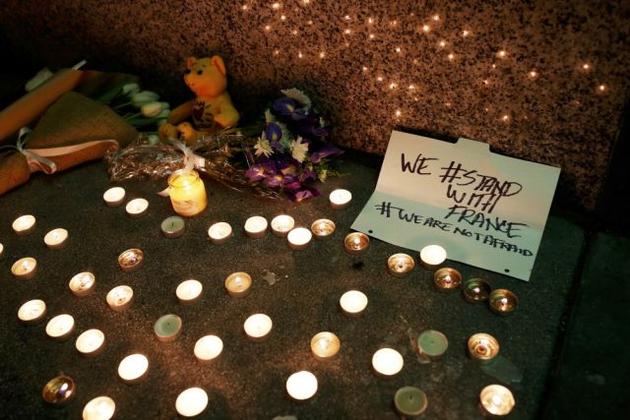