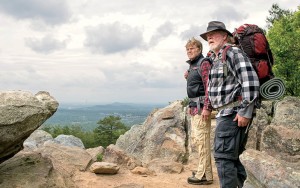 As someone who has hiked the entire Appalachian Trail (2,185 miles), I looked forward to seeing A Walk in the Woods, the new Ken Kwapis film based on the Bill Bryson book. Bryson’s tale recounts the adventures of two middle-aged guys (44 in the book) who set out on what turns out to be a comedy of errors from their first steps out of Amicalola Falls in Georgia to the Smoky Mountains and beyond.

In the movie Robert Redford, now 79, plays Bryson, and Nick Nolte, 74, plays his sidekick, the pseudonymous Stephen Katz (based on Bryson’s real life ne’er-do-well high school pal Matt Angerer). Katz and Bryson stumble through the trail and even though both succeed in struggling up the nine miles to the summit of Springer Mountain, their pain and suffering is only a comedic appetizer to what follows. As spun by Bryson, an infectious and inquisitive storyteller, the book is fun, hilarious and informative. 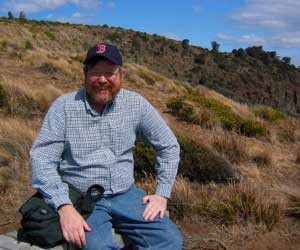 The movie tries mightily to replicate the charm of Bryson’s narrative. Sometimes, though, what’s funny on the page is difficult to translate onto the screen and good literary humor becomes slapstick and pratfalls. Unfortunately, this is often what happens with this film. Hopelessly out of place on the trail, Nolte is actually quite funny, always just one small step from total collapse or meltdown.

As Bryson, Redford has the straight man role. He participates in the action but the trail experience doesn’t appear to have much of an impact on his character. That is not my recollection of Bryson’s character in the book. I recall him as terrifically observant: He learns about his unfamiliar environment and wants us to learn with him as he bumbles along. That’s what makes his book so popular with trekkers, even though the two hike a mere fraction of the trail. 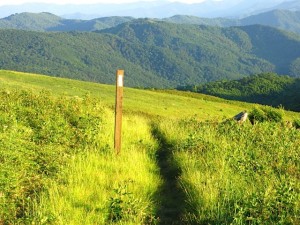 The movie does capture one aspect of the AT that made it worth the time and price of admission. The grandeur and beauty of the southern half of the trail are on full display. Although the film was mostly shot in Georgia’s Amicalola Falls State Park (where the trail begins), there are also breathtaking views of North Carolina’s Smoky Mountains and Fontana Dam. One aerial shot pans over Max Patch in North Carolina where on a good day a hiker can pause and marvel at the majestic mountains within the borders of Great Smoky Mountains National Park.

Another reason I enjoyed the movie, despite it shortcomings, was my own relationship with the trail. After college, I hiked 115 miles of it in New Hampshire and then left the trail for almost 30 years before returning in the 1990s. I then “section hiked” the entire trail finishing in Maine in September, 2011. Along the way I had some amazing experiences, including one night lost in the rain on a mountain ridge shivering miserably in a soaked sleeping bag.  I counted every hour as I waited stoically until the morning light allowed me to find my way to warmth and safety. 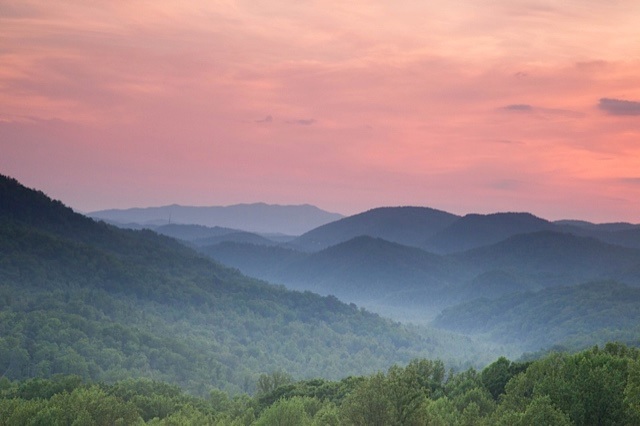 For the next several weeks, I plan to share some of the highlights of my own adventures on the Appalachian Trail. It should be fun.

Watch the trailer for A Walk in the Woods